Mustafa Kemal Atatürk, the founder of the Turkish Republic and itsfirst President, stands as a towering figure of the 20th Century. Among the great leadersof history, few have achieved so much in so short period, transformed the life of a nationas decisively, and given such profound inspiration to the world at large.

Emerging as a military hero at the Dardanelles in 1915, he became the charismaticleader of the Turkish national liberation struggle in 1919. He blazed across the worldscene in the early 1920s as a triumphant commander who crushed the invaders of hiscountry. Following a series of impressive victories against all odds, he led his nation tofull independence. He put an end to the antiquated Ottoman dynasty whose tale had lastedmore than six centuries - and created the Republic of Turkey in 1923, establishing a newgovernment truly representative of the nation's will.

As President for 15 years, until his death in 1938, Mustafa Kemal Atatürk introduced abroad range of swift and sweeping reforms - in the political, social, legal, economic, andcultural spheres - virtually unparalleled in any other country.

His achievements in Turkey are an enduring monument to Atatürk. Emerging nationsadmire him as a pioneer of national liberation. The world honors his memory as a foremostpeacemaker who upheld the principles of humanism and the vision of a united humanity.Tributes have been offered to him through the decades by such world statesmen as LloydGeorge, Churchill, Roosevelt, Nehru, de Gaulle, Adenauer, Bourguiba, Nasser, Kennedy, andcountless others. A White House statement, issued on the occasion of "The AtatürkCentennial" in 1981, pays homage to him as "a great leader in times ofwar and peace". It is fitting that there should be high praise for Atatürk, anextraordinary leader of modern times, who said in 1933: "I look to the world withan open heart full of pure feelings and friendship".

In the last month AIESEC in Turkey has proved the global organization and make its Globality turn into action with variety of the international cooperation and projects. One of those cooperations is with AIESEC in TAIWAN . Taiwan is a small island at the very east of the world Map with 22,500,000 population, in the time zone GMT+8 J , where officially people speak Mandarin language and believe in Religions Buddhism, Taoism and/or Confucianism.

And Turkey, where we live is in the opposite direction, located as a bridge between Europe and Asia ,in the time zone GMT +2 with nearly 75,000,000 population, where the official language is Turkish and majority of people believe in Muslim but also diversity of Religions like Christianity , Judaism and diversity of lot's of ethnic groups live together.

Both of those countries are living in a harmony with all these diverse characters . And this Year they will come together to explore each others Harmony and turn it into Unity of Diversity.

▲top
Teaching Materials Suggestion
The main goal: Through the exchange program, let Turkish children know and learn the Taiwan culture. We’ll try to help them learning the difference between Turkey and Taiwan. By experiencing our culture, they might fulfill their own life. 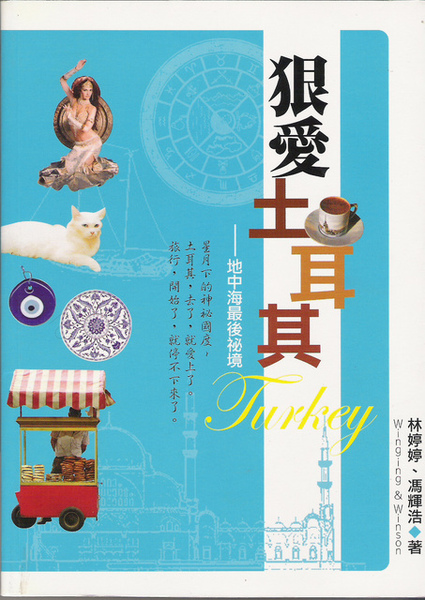 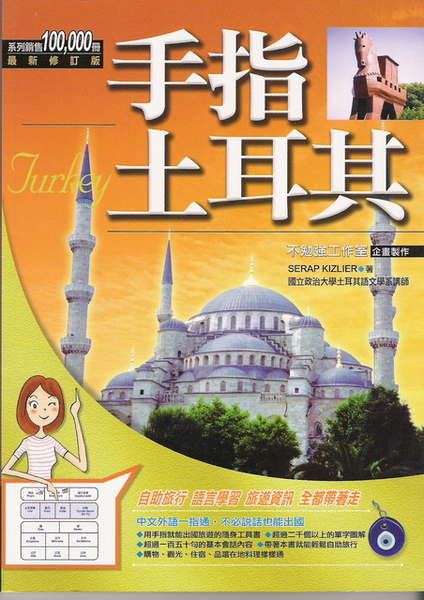 The plan of  traineeship

Part one: What I should prepare for 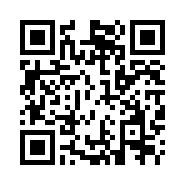