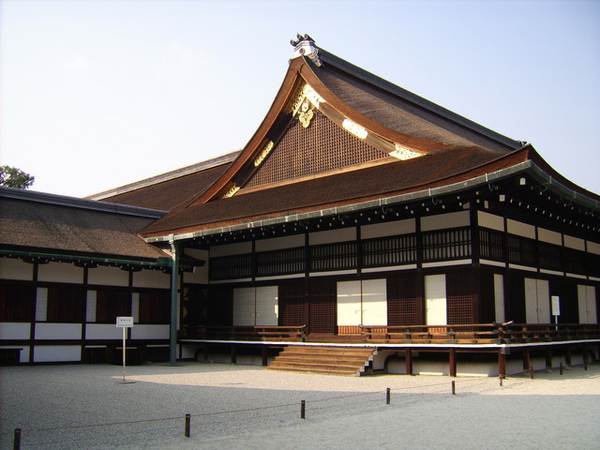 The Imperial Palace with its grounds is located on the site of the former residential palace of the successive Tokugawa Shoguns in the Edo Period. Following the Meiji Restoration in 1868, Emperor Meiji moved here from Kyoto which had been the imperial capital for more than a thousand years. Since then, there are the Imperial Residence where Their Majesties the Emperor and Empress reside Imperial Palace, where the various ceremonies and functions are held, the Imperial Household Agency Building, the momijiyama Imperial Sericalture Center and the East Gardens including the Tokagakudo Concert Hall etc. are located.
(quoted from Imperial Hosehold Agency) 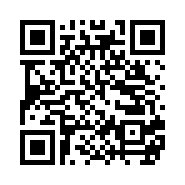