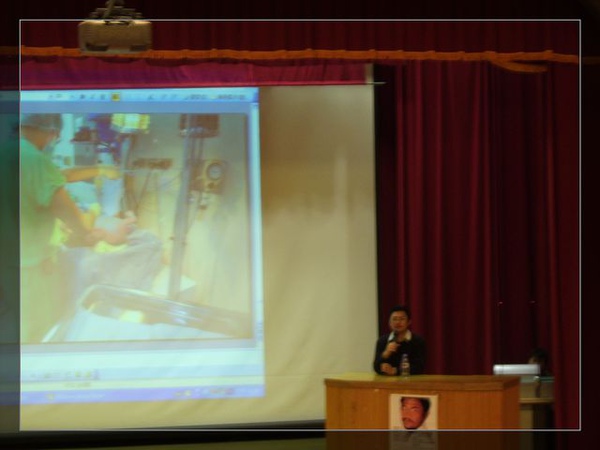 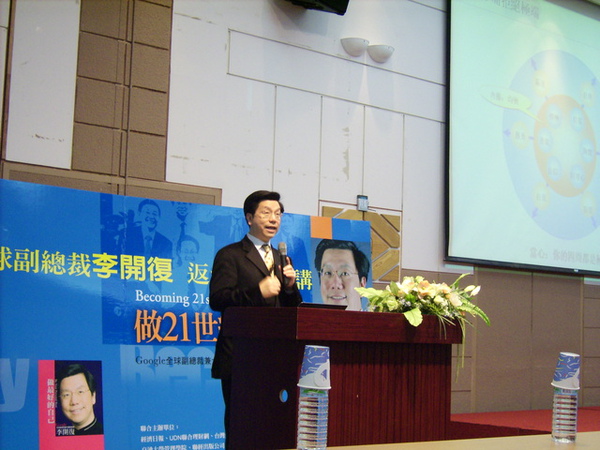 Today I joined a really International Seminar, which was held by the Lung Yingtai Cultural Foundation. It attracted around 200 listeners there, including 50 foreigners from different countries. I was very impressive of such a “Globalization” and the topic, A German/Swiss Perspective, today. There were two speakers and one moderator in the seminar. One was Jürgen from German Cultural Center and another was Hans-Peter from the Trade Office of Swiss Industries. Then, the moderator was Professor Lung fromTsing Hua University. I wrote an abstract and some comments from this seminar. If you have some feedback, please feel free to share with me. I’d like to know it.

Regards as the speech, I have three comments according to their opinions today. First, it’s about German’s identity of their country. The German director told us that German is very proud of their culture. In particular, the patriotism has become very popular since world cup 2006. They hanged their national flags on the street during the match season. Some people were so touched by the scene because their really “German” was back. Compared to Taiwan , it seems much similarity. Our baseball pitcher, Mr. Wang, won 19 games in the MLB (Major League Baseball). We are also very proud of his achievement. Some people even went to the U.S  to support him. If you can’t go to the U.S., you might watch the sportscasts in front of TVs. If you can understand the feeling, then you will know why German was crazy about the World Cup. Therefore, I agree the German Speaker’s sharing. It can help us to find our Patriotism. 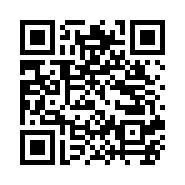